Arthur Grahn Jennings (born 15 June 1940) was a Fijian-born former politician and New Zealand rugby union international. A lock Jennings represented Bay of Plenty at a provincial level, and was a member of the New Zealand national side, the All Blacks on their 1967 tour of Britain ,France and Canada.He played six games for the All Blacks on that tour but did not appear in any test matches.During the 1980s he served as a member of the House of Representatives in Fiji. 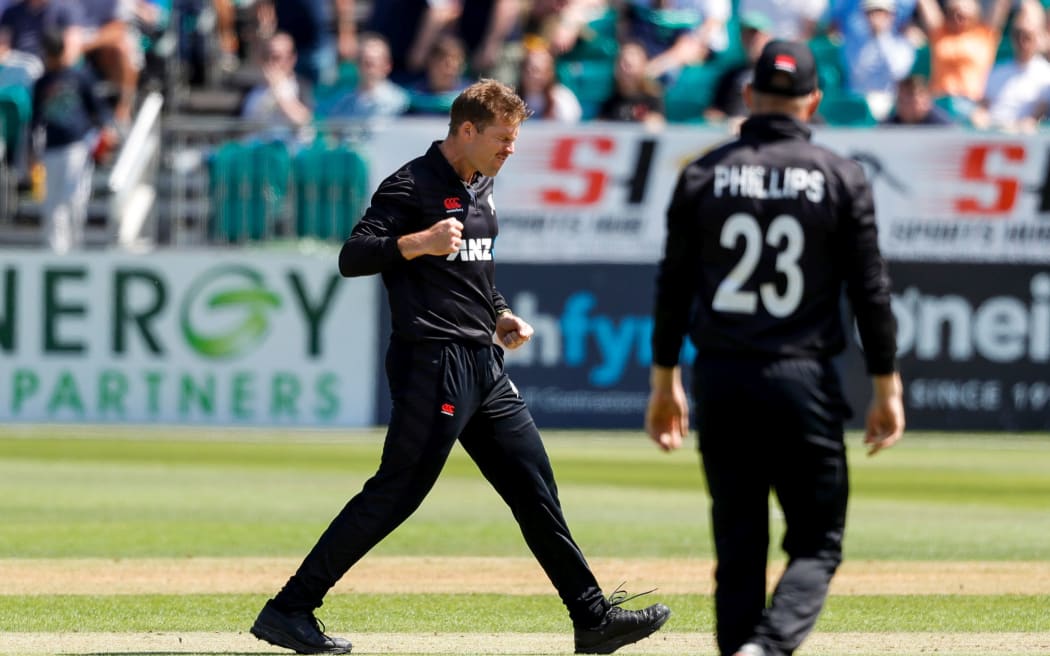 The Black Caps have won the opening T20 international against Ireland by 31 runs in Belfast.

After being asked to bat first New Zealand made 173 for 8, while Ireland was dismissed for 142 in the 19th over.

The Black Caps made a bright start to their innings with Martin Guptill hitting 24 off 12 balls but he lost opening partner Finn Allen for just one, while debutant Dane Cleaver and all rounder Daryl Mitchell both went cheaply.

However Glenn Phillips got their innings back on track with an unbeaten 69 and he was helped by James Neehsam who made 29 and Michael Bracewell 21.

Phillips was named player of the game.

Captain Mitchell Santner says his side had to work hard for the win.

“It wasn’t easy… the composure Glenn showed to get us to a good score and then the bowlers, it was a good win.

“If it wasn’t for Glenn, we were probably looking at 140 or 150 which might not have been enough.

“Wickets in the Powerplay were key and for Lockie and Duffy to do that was good. Lockie’s changes of pace today were outstanding and his legcutter and bumper weren’t easy.”

Game two of the three match series is Thursday morning. 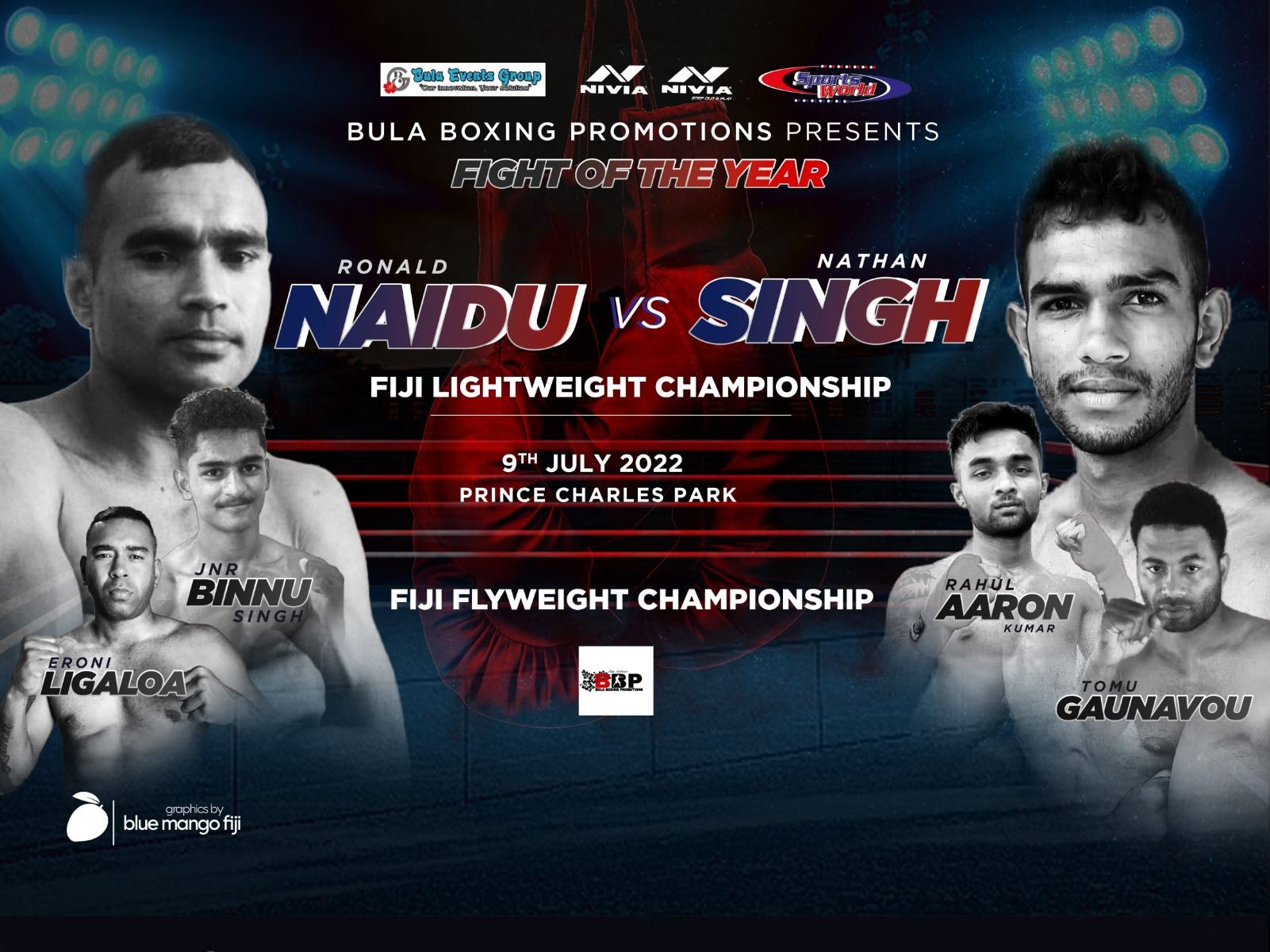 Light weight championship between Nathan Singh and Ronald Naidu is dubbed as Fiji’s fight of the year .

According to Mr Andrew’s boxing fans in Fiji are awaiting for the big night as lots of fireworks is expected from both boxers from starting round.

Early warning has been given from both camps as Singh and Naidu are expected to give their best shots from opening minute.

A bumper turnout is expected in Jetset Town Nadi as bus loads of people are believed to be coming from all around Fiji to witness the fight of the year as both boxers have also promised to give a thriller which will be well remembered in Fijis boxing history.