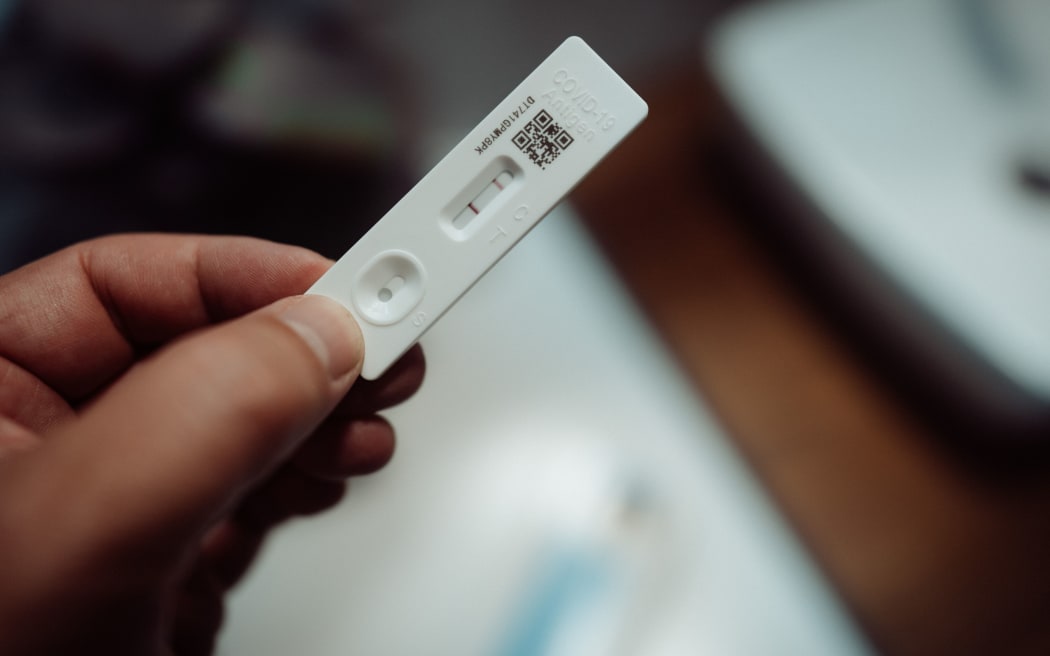 First-home buyers ‘signing themselves up for a lifetime of debt ‘ 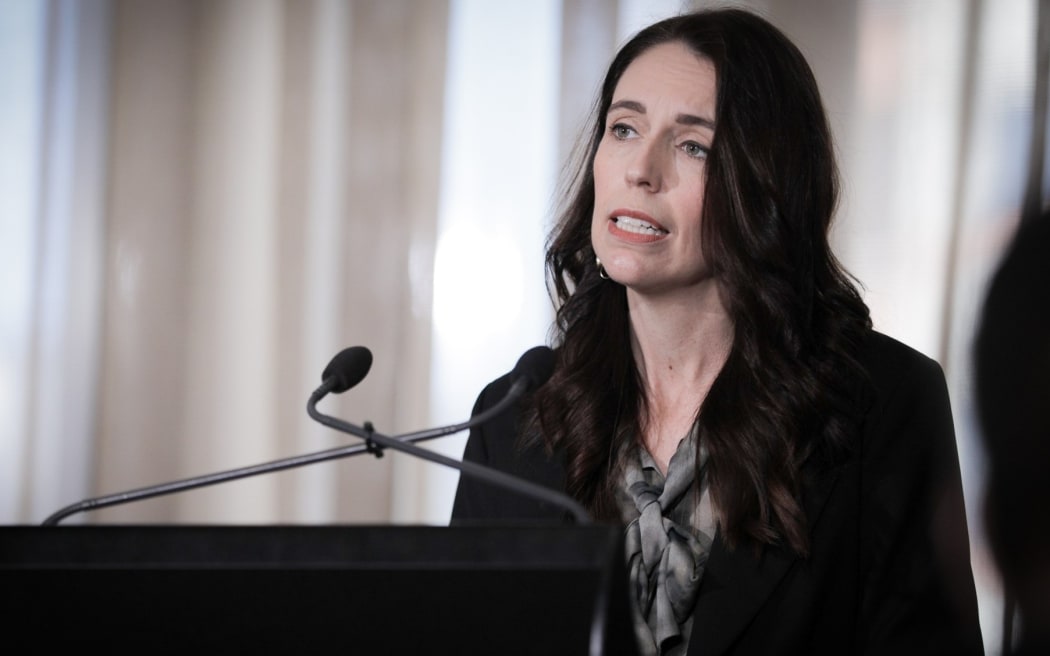 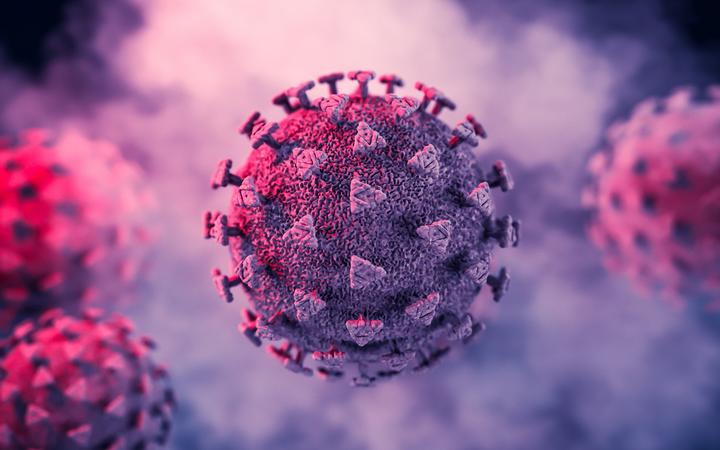 There have been 7441 new community cases of Covid-19 and another 29 further deaths reported today, including five people aged under 40.

There are 398 people in hospital, with six in ICU.

The 29 deaths of people with Covid-19 reported today include 14 people who have died in the past two days, with the rest dying between 24 March and 7 May.

Six were from Auckland; one from Waikato, one from Taranaki, one from Tairawhiti, two from Hawkes Bay, two from Bay of Plenty, one from Whanganui, four from the Greater Wellington region, one from Nelson Marlborough, six from Canterbury, and four from Southern.

The total number of deaths of people with Covid-19 is now 940.

There were also 78 cases at the border.

Yesterday the Health Ministry reported that another nine people with Covid-19 had died and there were another 9392 new cases.

Covid-19 Response Minister Chris Hipkins this morning announced that an optional updated vaccine pass which will include booster information would be available to download from 24 May.