Liverpool manager Juergen Klopp has signed a two-year contract extension that will keep him at Anfield until 2026, giving the club a huge boost ahead of a defining period in which they could win an unprecedented quadruple. 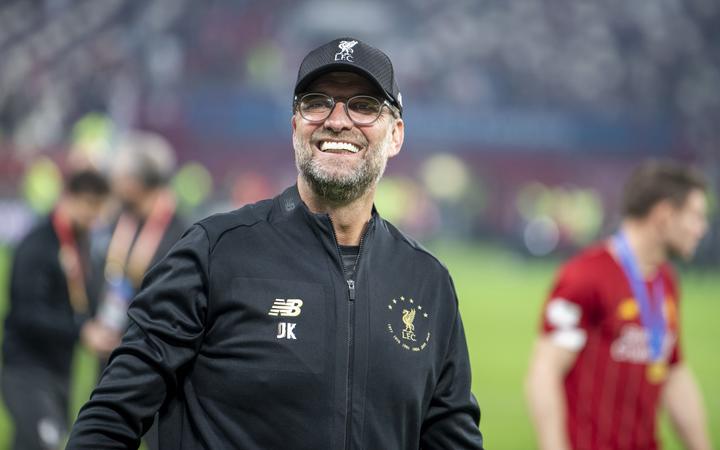 Liverpool confirmed in a statement on Thursday that assistant managers Pep Lijnders and Peter Krawietz had also signed contract extensions with the Premier League club.

Klopp, who joined Liverpool from Borussia Dortmund in October 2015, had said in March he would remain in charge of the club beyond the end of his previous contract in 2024 only if he had the energy levels.

After signing his new deal, he said there was a freshness about the club still that “energizes” him.

“There are so many words I could use to describe how I am feeling about this news… delighted, humbled, blessed, privileged and excited would be a start,” Klopp said in a statement.

“For as long as I have been here, our owners have been unbelievably committed and energetic about this club and it is clear that right now this applies to our future as much as I’ve ever known.

“There is just so much to love about this place. I knew that before I came here, I got to know it even better after I arrived and now I know it more than ever before.”

Klopp, 54, has won five trophies in seven years since swapping the Ruhr valley for Merseyside, guiding Liverpool to the Champions League, Club World Cup and UEFA Super Cup victories in 2019 before lifting the Premier League the following year.

Liverpool remain on course to clinch a quadruple this season, having won the League Cup in February and reached the FA Cup final, while they trail Premier League leaders Manchester City by a single point with five games left.

They are in the box seat in their Champions League semi-final against Villarreal after a 2-0 first-leg victory kept them on track for a third final in five seasons.

Chelsea sale coming down to the wire

Premier League club Chelsea is on borrowed time and only has weeks to complete its sale, Britain’s Secretary of State for Digital, Culture, Media and Sport told the BBC on Thursday. 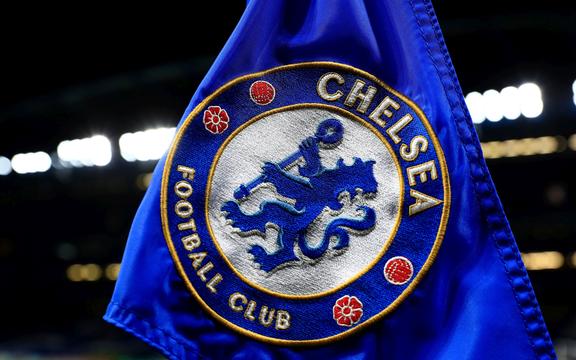 Chelsea were put up for sale by Russian billionaire Roman Abramovich before sanctions were imposed on the oligarch by the British government over Russia’s invasion of Ukraine, leaving the club unable to sign new players or renew existing contracts.

Final bids for the club were submitted earlier this month.

“Chelsea is very much on borrowed time at the moment. There is a very short window left for that sale to take place. It has to happen soon,” Nadine Dorries told the BBC’s Newscast podcast.

Asked what would happen if that window closed without Chelsea being sold, Dorries declined to say, but added that the club had “weeks” to be sold.

Another operating loss for Rugby Australia

Rugby Australia reported an operating loss of A$4.5 million for 2021 at its annual general meeting on Thursday, down from a A$27.1 million deficit in 2020 as it continues to recover from a severe financial crisis. 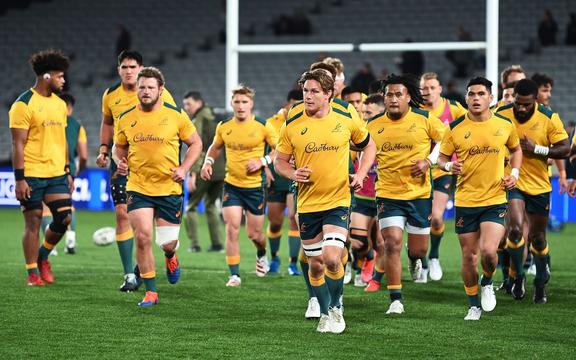 The governing body was forced to cut more than A$30 million in costs in 2020 after the shutdown of sport caused by the Covid-19 pandemic robbed it of 40% of revenue and compounded an already parlous financial situation.

Although the challenges of the global health crisis remained last year, revenue increased by 49% thanks largely to growth in broadcast, matchday and sponsorship streams, Rugby Australia said.

“Australian Rugby has again been through a challenging year. However, I’m pleased to report the business is continuing on a path forward that will see us reach new heights,” Chairman Hamish McLennan said in a news release.

“We have seen tremendous growth across the business, from the community right through to our TV viewership figures, all contributing to our goal of inspiring all Australians to enjoy our great global game.”

After recovering from a point where the very viability of the organisation was in doubt, Rugby Australia has good reason to look forward with optimism.

The British and Irish Lions are scheduled to tour in 2025 and Australia’s bids to host the 2027 men’s and 2029 women’s World Cups have both earned preferred candidate status ahead of the World Rugby Council vote in May.

Spain have been disqualified from next year’s Rugby World Cup in France after fielding an ineligible player in two matches of the 2021-22 Rugby Europe Championship, the Spanish federation and World Rugby announced on Thursday.

Spain’s disqualification means Romania will now qualify automatically and Portugal will go into a playoff for the tournament.

Spain secured a World Cup berth for the first time since 1999 with a 33-28 win over Portugal in March to finish second in the Rugby Europe Championship.

It was only the second time they had qualified for the global showpiece tournament, but the sport’s governing body, World Rugby, launched an investigation after a complaint was filed by Romania, who had missed out on automatic qualification after finishing just behind Spain in the group.

According to a source close to the Spanish federation, the investigation found that Gavin van den Berg, who is of South African origin, had falsified his date of entry into Spain in order to comply with eligibility requirements.

Reuters has contacted Van den Berg’s club, Alcobendas Rugby, to seek comment from the player. The club said they would schedule a crisis meeting on Thursday “to discuss the repercussions of the player’s acts that led to the disqualification of the Spain team.”

Man City back on top of EPL

The Black Caps have won the opening T20 international against Ireland by 31 runs in Belfast.

After being asked to bat first New Zealand made 173 for 8, while Ireland was dismissed for 142 in the 19th over.

The Black Caps made a bright start to their innings with Martin Guptill hitting 24 off 12 balls but he lost opening partner Finn Allen for just one, while debutant Dane Cleaver and all rounder Daryl Mitchell both went cheaply.

However Glenn Phillips got their innings back on track with an unbeaten 69 and he was helped by James Neehsam who made 29 and Michael Bracewell 21.

Phillips was named player of the game.

Captain Mitchell Santner says his side had to work hard for the win.

“It wasn’t easy… the composure Glenn showed to get us to a good score and then the bowlers, it was a good win.

“If it wasn’t for Glenn, we were probably looking at 140 or 150 which might not have been enough.

“Wickets in the Powerplay were key and for Lockie and Duffy to do that was good. Lockie’s changes of pace today were outstanding and his legcutter and bumper weren’t easy.”

Game two of the three match series is Thursday morning.

Arthur Grahn Jennings (born 15 June 1940) was a Fijian-born former politician and New Zealand rugby union international. A lock Jennings represented Bay of Plenty at a provincial level, and was a member of the New Zealand national side, the All Blacks on their 1967 tour of Britain ,France and Canada.He played six games for the All Blacks on that tour but did not appear in any test matches.During the 1980s he served as a member of the House of Representatives in Fiji.